Following the Open Call for Applications over summer and the selection of the artists early September; last September 29th we had the official start for our new batch of kickstART incubation artists.
This edition has been changed in several ways compared to the previous editions in that:

The artists who are in the program:

Over the coming months this group of highly talented artists will be working on experimental, technological new works with the support and guidance of In4Art, TGS and a group of coaches building up to the group exhibition in The Grey Space in the Middle in The Hague in March 2019.

The stories that form the core of their projects will be presented to the public during the In4Art Salon Exhibition on Experimentation in Amsterdam in November 2018. 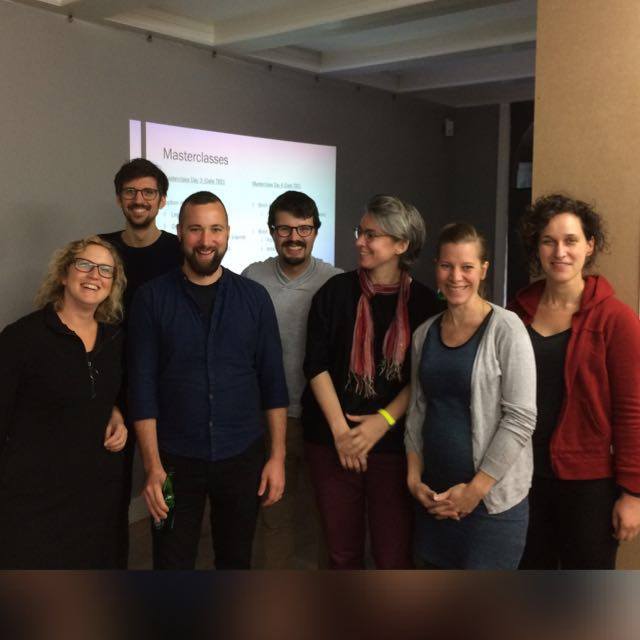